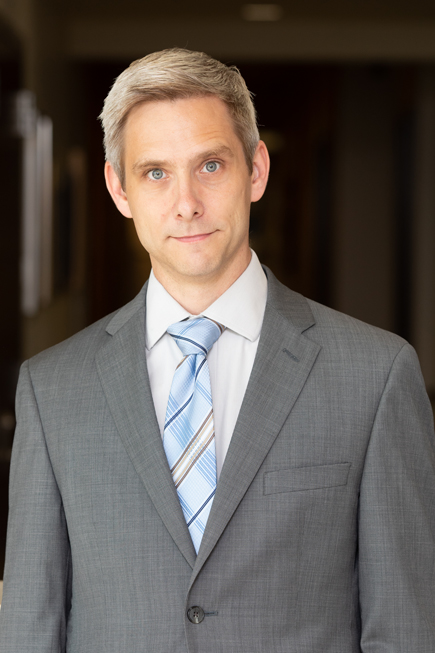 The role, which was first held by Professor Jonathan Weinberg, supports and promotes faculty scholarship and academic achievement.

Since joining Wayne Law in 2009, Lund has taught a variety of courses, including Torts, Contracts, Constitutional Law, Religious Liberty in the United States, and Evidence, and has been voted Professor of the Year seven times.

"During his time at Wayne Law, Professor Lund has established himself as an amazing partner for the school, and has been a leading scholar in the field of religious liberty," said Dean Richard A. Bierschbach. "I know how valuable his insights will be in his new role. He is the ideal choice to continue the outstanding work Professor Weinberg has done to showcase the local, national and global impact our faculty have."

Professor Weinberg, who served as associate dean since 2018, will continue in his role as a professor of law at Wayne Law.