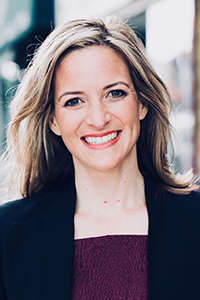 Benson and Mauger will discuss Citizens United and the rise of dark money in Michigan politics.

The event will be from 12:15 to 1:15 p.m. in the Spencer M. Partrich Auditorium at the Law School, 471 W. Palmer St. Lunch will be provided. Parking is $8.50 (credit or debit card only) in Parking Structure No. 1 across West Palmer Street from Wayne Law. The event is free and open to the public, but registration is requested at rsvp.wayne.edu/rosenlecture19.

A graduate of Harvard Law School and an expert on civil rights law, education law and election law, Benson is Michigan’s 43rd secretary of state. Previously, she was dean of Wayne Law and continues to serve as vice chair of the advisory board of the Levin Center at Wayne Law. Her book, State Secretaries of State: Guardians of the Democratic Process, is the first major book on the role of the secretary of state in enforcing election and campaign finance laws.

Mauger joined the Michigan Campaign Finance Network in January 2016. Before that, he worked for a decade as a reporter covering government and politics. Much of 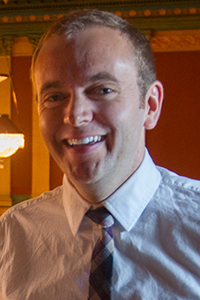 his coverage focused on “following the money” in state politics. It included tracking the changing role of politically focused nonprofits and the connection between donations and legislative outcomes.

For more information about this event, contact Joan Verla at 313-577-6497 or joan.verla@wayne.edu.