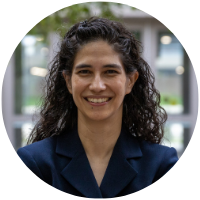 Cantalupo is a nationally respected voice on Title IX, sexual harassment and gender-based violence. She has contributed significantly to U.S. public policy, including as a member of the 2013-14 Negotiated Rulemaking Committee for the Violence Against Women Act. Her scholarship focuses on using the law to combat discriminatory violence and draws from her more than two decades of work as a researcher, campus administrator, victims’ advocate, attorney and policymaker.

She joins the Law School as an assistant professor of law. She was previously a faculty member at California Western School of Law. 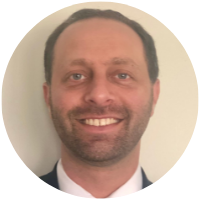 Ellman is a former trial lawyer at New York City’s Bronx Defenders. He joins the faculty after clerking for Michigan Supreme Court Justice Richard H. Bernstein and teaching in the Sociology Department at the University of Michigan. Drawing in part on his work at the Bronx Defenders, he has been instrumental in launching Wayne Law’s innovative new Holistic Defense Partnership with the university’s School of Social Work.

Ellman joins Wayne Law as an assistant professor (clinical) of law and director of externships. 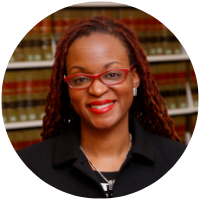 An expert in property and wealth attainment by marginalized communities, Jefferson-Jones examines the ways in which members of favored racial groups enforce the racial segregation of public and private spaces to perpetuate racist notions of supremacy. Her work draws on critical race theory and focuses in part on the use or threat of police action against members of disfavored groups. She is a nationally sought-after speaker on issues of race and the law and holds multiple leadership positions within the American Bar Association and the Association of American Law Schools.

Jefferson-Jones joins the Law School as a professor of law and associate director of property, equity and justice for the Damon J. Keith Center for Civil Rights. Prior to Wayne Law, she was a faculty member at the University of Missouri - Kansas City School of Law. 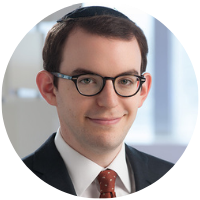 Nadler, whose research focuses on taxation and financial regulation, previously practiced tax law at Ropes & Gray and clerked for Judge Frank H. Easterbrook of the U.S. Court of Appeals for the Seventh Circuit. Prior to Wayne Law, he was a senior research fellow for the Program on International Financial Systems, where he wrote on issues that impact the global financial system.

He joins the Law School as an assistant professor of law.